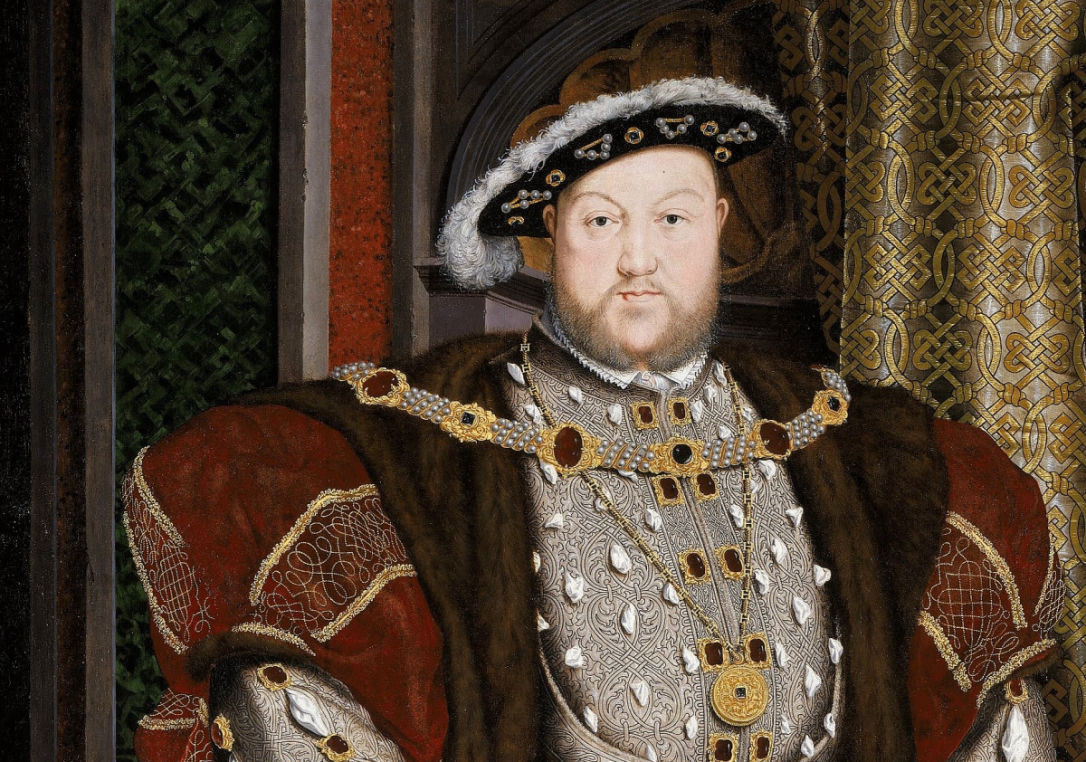 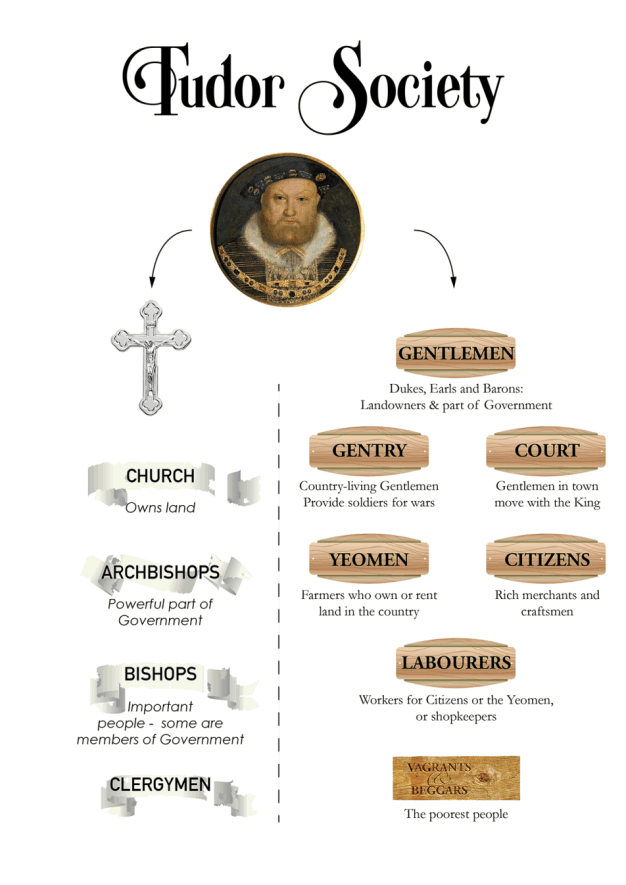 We will be discussing how old fancy legs Henry tried to deal with the problem that his lovely wife Catherine of Aragon could not produce a boy child.

This is the real Catherine, and this one below is in the TV series:

Henry VIII had the problem of not having a boy to succeed him.

Henry and Catherine were married for 17 years, and still she had not managed to produce a living boy child. She had given birth to, well, a few babies, but in those days they died quite young - there was no good medical care for the babies (or the others) and if things went even a little bit wrong, one or other died. Or both.

So there was the problem. Henry, married to Catherine, who never stopped loving him; but no male heir.

What could he do?
He wanted to divorce Catherine, or at least have the marriage annulled.

The difference is that divorce ends a legal and proper marriage but an annulment makes it as if the marriage had never happened.

The trouble was that being Roman Catholic, they were not allowed to divorce. The Pope, who was then and is now in charge of all the Roman Catholics all over the world, would not give them permission to divorce.

That sounds simple, but the whole procedure was a lot more complicated than that.

Catherine had been married to the elder brother of Henry VIII - Arthur - and the Pope had already given special permission for Henry to marry Catherine.

If the Pope changed his mind, it made it look like he had made a mistake about letting Henry marry Catherine - and Popes were not supposed to be able to make mistakes.

This is where all the problems started for Henry VIII.

This is Cardinal Wolsey - the Man in Red. That's the actor,

And this is a portrait of the real Wolsey.

Henry gave this man, an honourable man, but from. a poor background, the task of getting the Pope to grant Henry a divorce from Catherine.

But the Pope kept saying 'No!' - or putting off (delaying) a decision.

Henry was stuck with Catherine of Aragon.

Henry kept asking and asking, sending Wolsey all over the world to reason with the Pope, but it didn't work.

This became Henry's main problem in life. After all, he was a brilliant athlete, a King, he could do what he wanted; but all the way over in Rome this Pope refused to let him divorce.

Not only that, but Henry had already fallen in love with Anne Boleyn.

And here she is (an actress from the series)

Henry was a strong king and he had a very bad temper when he didn't get what he wanted.

So there was KING Henry, used to getting his own way - but the Pope said NO!

Henry threw a tantrum. He was ravingly annoyed. He threatened that if the Pope did not give him a divorce, he would SPLIT away from the Church of Rome! Not only himself, but the whole country.

People in England went to church several times a week, and they believed exactly what the priests told them, and were scared of God in case they committed a sin and were sent to hell for all eternity.

For centuries, the people of England had been told that The Pope was a real descendant of Saint Peter, the disciple of Jesus Christ Himself.

Henry did not want to be the same as The Pope, he didn’t want to be the representative of God, Henry just wanted to divorce Catherine and have a new wife who should be able to give him a boy child. And of course he had fallen in love with Anne Boleyn.

But Anne wouldn't let him have intimacy they were married. So Henry and his hormones really really needed to get a divorce from Catherine, so he could marry and ... enjoy being with Anne.

The Pope said no and would not give in. So, Henry carried out his threat and split the English from the Church of Rome, and created The Church of England, of which he would be head. He created his own Church and he was the head of it, so he could give himself a divorce from Catherine.

Although Catherine still loved Henry, Henry had fallen out of love with Catherine and IN love with Anne Boleyn. There was still a big problem though, because Catherine came from part of Spain called Aragon.

It was a rich area, powerful and King Ferdinand, Catherine's father, was a powerful and rich King who was friends with many other European kings.

If Henry got rid of Catherine, it would cause probably some wars and disputes in Europe. Also, Catherine was a very popular Queen in England. She was a loved Queen, and the people liked her, loved her and what she did. She was a public Queen, which meant that she was seen out and about; she gave money to the poor, she was very visible, which Henry was not.

But in spite of that, Henry did divorce Catherine. She remained a Roman Catholic though, and always, until she died (of natural causes) claimed to be the rightful Queen of England. She probably loved Henry until she died.

Then Henry was able to marry Anne Boleyn. She came from rich family, and her father was also quite important.

But she was not anywhere near as popular as Catherine, and the people in Henry's court didn't much like her at all. She was not respected. She thought she should be, because she was the wife of the King. She was not automatically the Queen; because Henry had to give her permission to become Queen. He did do that eventually.

She had promised to give Henry a boy child. But this was a promise that no one can keep. In those days, they didn't know until the baby popped out. And Anne did not 'pop out' a boy child.

This is a portrait of the real Anne Boleyn.